We are delighted to announce that Dr Uta Balbier has been appointed as Tutorial Fellow in History at St. Anne’s, and will be joining us in Michaelmas.

Uta Balbier is joining St. Anne’s from King’s College London where she has been a Senior Lecturer in Modern History since 2015. Before that she was the director of the Institute of North American Studies at King’s College London (2011-2015) and a post-doctoral research fellow at the German Historical Institute in Washington DC (2007-2011).

Uta Balbier’s research focuses on the transnational history of US evangelicalism. Her new monograph, to appear in November with Oxford University Press, examines the influence of evangelicalism in the making of the Cold War, and how US evangelicals framed debates on the viability of religion in modern consumer society in America and Western Europe.

Her next research project will focus on the transnational connections and exchanges between American, British, and Nigerian Pentecostal Christians in the second half of the 20th century and explores how those shaped and shape political as well as spiritual identities and agendas.

We look forward to welcoming her to College for Michaelmas Term. 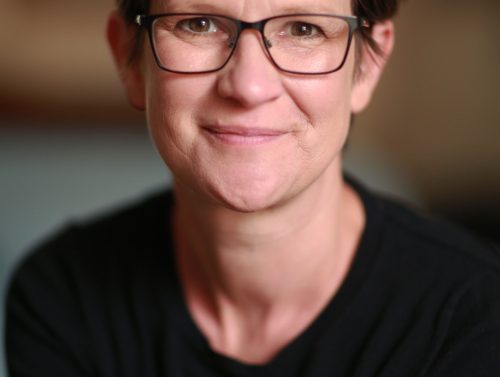