We were very sorry to hear that distinguished St Anne’s alumna, the novelist Jill Paton Walsh (English, 1955) has passed away at the age of 83.

The London-born writer won numerous awards for her children’s books, including The Whitbread Prize in 1974 for The Emperor’s Winding Sheet.

She self-published her third novel, Knowledge of Angels, after failing to find a UK publisher – it went on to be shortlisted for the 1994 Booker Prize.

Jill received a CBE for services to literature in 1996.

President of the Dorothy L. Sayers society, Jill was also known for her continuations of Sayers’s Peter Wimsey series.

She was well known to many members of College and will be much missed. 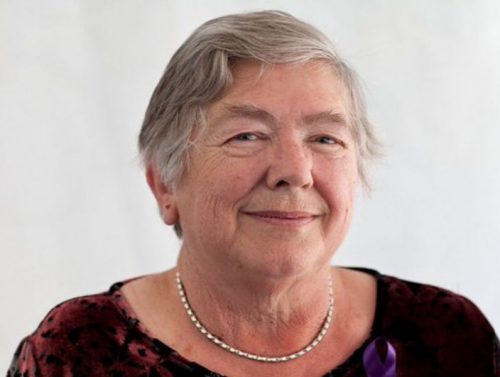