A world-first pilot of predictive genetic testing aiming to identify those at high risk of cardiovascular disease is under way in GP surgeries in the north of England.

The NHS pilot, called Heart, is offering genetic tests to 1,000 healthy volunteers aged between 45 and 64 years old to give more accurate predictions for their risk of heart disease and stroke. It was developed by Genomics, the company founded and run by St Anne’s Honorary Fellow, Professor Sir Peter Donnelly.

Of the tests, he said: “These are people going about their daily lives who are at high risk of cardiovascular disease who are currently invisible to the NHS. We can find these people who are actually at quite high levels of risk but not aware of it.”

The pilot could be the first step towards a wider rollout of predictive genetic testing on the NHS to improve screening for those at risk of a range of common diseases including breast and bowel cancer, diabetes and osteoporosis.

Genetics is an important risk factor for many common diseases, including heart disease. However, until recently it has been impossible to quantify the genetic component of risk because it is typically spread thinly over thousands of DNA regions. The advent of vast genetic databases has changed this, allowing scientists to develop algorithms that aggregate the contributions of huge numbers of genes into a “polygenic risk score” (PRS) for a given condition. 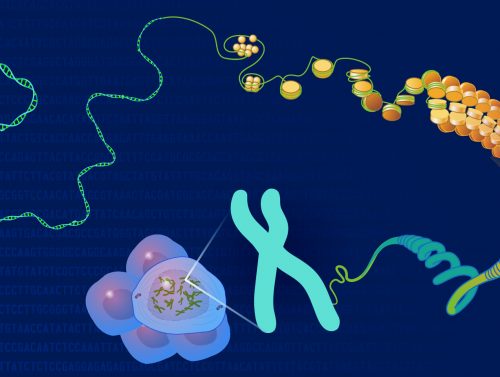