We are delighted to announce that Antonia Layard has been appointed Tutorial Fellow in Law at St Anne’s, a role she will hold alongside an Associate Professorship at the Faculty of Law.

Antonia studied for her BA and DPhil in Law at Oxford, received Master’s degrees in Public Policy and Public Health from Columbia University and an LLM from the LSE. She started her academic career at Oxford, at Mansfield College’s Oxford Centre for the Environment, Ethics and Society, and then held posts at the Universities of East Anglia, Exeter, Cardiff, Birmingham and Bristol. Antonia’s research interests are in law and geography where she explores how law, legality and maps construct space, place and ‘the local’. She has particular interests in ‘urban law’, and the legal provisions and practices involved in highways, mobilities and buses. She is currently writing a book, the Paradox of Public Space, which considers how the lack of consistent legal definitions for public space produces tensions for their management, surveillance, privatisation and sites for contested heritage.

Antonia is an Academic Member of both the AHRC and ESRC Peer Review Colleges and has undertaken a number research projects with NGOs, particularly in relation to children, public space, buses and climate change, funded by the AHRC, the ESRC, the University of Bristol and the British Academy. She is on the Editorial Board of the Journal of Law, Property and Society and was on the Editorial Board of the Journal of Law and Society (2010-2020). She also has a longstanding involvement with the Socio-Legal Studies Association including as Vice Chair (2019-21) and is an academic member of the AHRC and the ESRC Peer Review Colleges.  More information on her research and copies of pre-publication papers can be found at http://antonialayard.com. She tweets very occasionally as @antonialayard.

We look forward to welcoming her to St Anne’s in October. 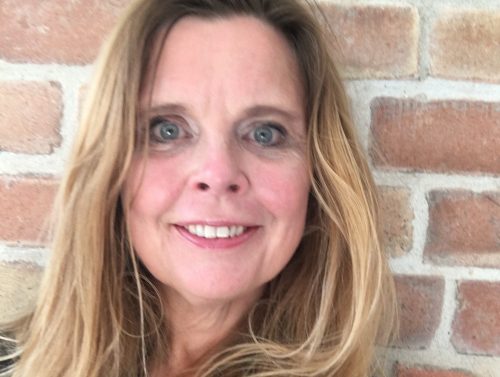