We are pleased to announce that we have appointed four new Tutorial Fellows who will take up their positions this Trinity Term.

Christian Coester will take up the role of Tutorial Fellow in Computer Science, alongside a departmental Associate Professorship. Christian Coester received his PhD in Computer Science from the University of Oxford in 2020, where he was supervised by Elias Koutsoupias. After postdocs at CWI in Amsterdam (hosted by Nikhil Bansal) and Tel Aviv University (hosted by Niv Buchbinder), he became Lecturer in Algorithms at the University of Sheffield in January 2022.

Sneha Malde will take up the role of Tutorial Fellow in Physics, alongside a departmental Associate Professorship. Sneha takes up her role following a lectureship at St Anne’s, having been a former undergraduate and graduate of the college, earning an MPhys in 2003 and DPhil in 2009. Since then she has been a physics researcher for the University of Oxford.

Sam Sheppard will take up the role of Tutorial Fellow in Biological Sciences, alongside a departmental Associate Professorship. Sam Sheppard joins us following a role as Professor and director of Bioinformatics (Milner Centre for Evolution) at the University of Bath and Co-PI of MRC CLIMB (Cloud Infrastructure for Microbial Bioinformatics)–the UKs largest cloud-based system for the analysis of microbial genomes.

We look forward to welcoming all of them to Oxford in September! 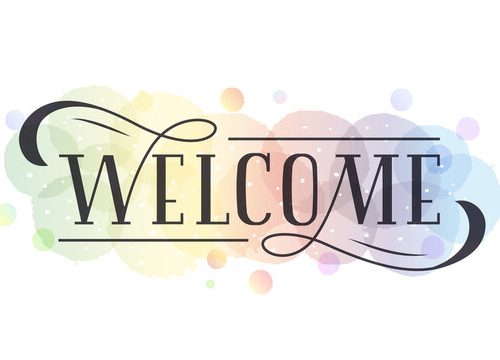