We are delighted to announce that Professor Patrick McGuinness, St Anne’s Fellow and Tutor in French and Comparative Literature, has won the Royal Society of Literature’s prestigious “Encore” award for his second novel, Throw Me To The Wolves (Jonathan Cape). This is the 30th year of the award. Patrick’s first novel The Last Hundred Days was longlisted for the Man Booker Prize, shortlisted for the Costa First Novel Award and won the Writers’ Guild Award for Fiction and the Wales Book of the Year. His memoir about growing up in post-industrial Belgium, Other People’s Countries, won the Duff Cooper Prize.

‘I’ve always thought this Award was one of the most empathetic around,” Patrick said. ‘It’s a real boost as well as an honour to win it because it understands that part of a writer’s life – neither sprint nor marathon – that gets forgotten.’

You can find out more here. 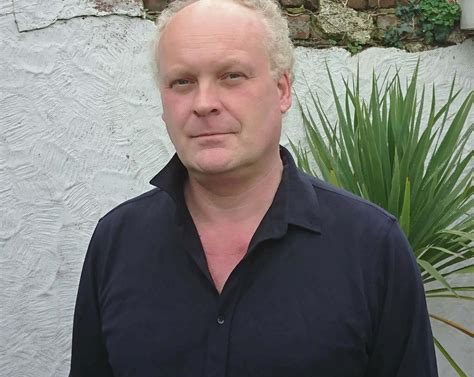