We are proud to share the news that St Anne’s College Fellow, Professor Peter Donnelly, has been awarded a Knighthood in the Queen’s Birthday Honours for pioneering research into human genetics.

Peter has been Professor of Statistical Science at the University of Oxford and a Professorial Fellow of St Anne’s College since 1996. He is also an Honorary Fellow of Balliol College, where he completed his DPhil as a Rhodes Scholar. He is a Fellow of the Royal Society and for ten years he was the Director of the Wellcome Centre for Human Genetics. He is now also the Chief Executive Officer of Genomics plc, a spin out company he co-founded in 2014 with the aim of harnessing genomic data to transform healthcare.

With the College’s Principal, Tim Gardam, Peter established the Centre for Personalised Medicine, a partnership between St Anne’s College and the University of Oxford’s Wellcome Centre for Human Genetics. He continues to co-chair the Steering Group for the Centre, which is a communication and engagement vehicle for students, academics, clinicians and the public to explore the benefits and challenges of Personalised Medicine. (https://www.well.ox.ac.uk/cpm/cpm/ )

The award of a knighthood recognises the impact of Peter’s seminal work on the use of genomic analysis in understanding human biology and its application in drug discovery and clinical medicine.

Professor Donnelly said: “I feel thrilled and tremendously honoured to have been awarded a knighthood by Her Majesty The Queen. This honour is a recognition not just of my work but also that of the outstanding researchers I have collaborated with over many years in pursuit of new insights into human genetics and its role in common diseases.”

The College extends its warmest congratulations to Professor Donnelly on this fitting recognition of his achievements. 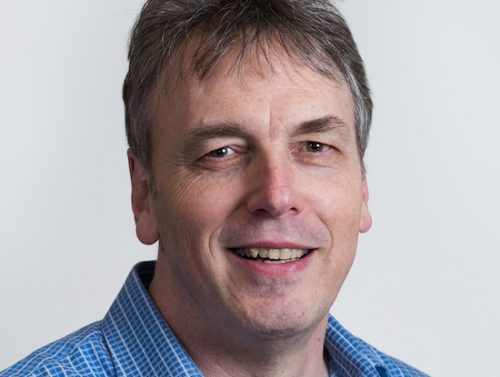