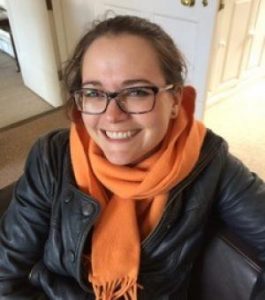 I teach Early Modern European, Global and British History, as well as papers in the history of ideas.

I am an historian of ideas and of the French Wars of Religion. My particular interests lie in the relations between political and religious ideas, and in the intersection of juridical, theological and classical sources as they contribute to political thinking in the Early Modern era.

My first monograph analyses the political thought of the French Holy League, active between 1576 and 1595 and is forthcoming with Cambridge University Press, ‘Ideas in Context’ series. My next monograph builds on my interest in the intersection of sacred and secular ideas to focus on the concept of the Christian commonwealth in the years before the Fronde rebellions (1648-59). In particular, it analyses the juridical and political writings of the influential French jurist Pierre Grégoire (1540-1597).

Alongside my research, I am also writing a history of the French Wars of Religion for a non-academic readership.

The Midnight Bell. A history of the French Wars of Religion. Under contract with Head of Zeus, Apollo non-fiction series.